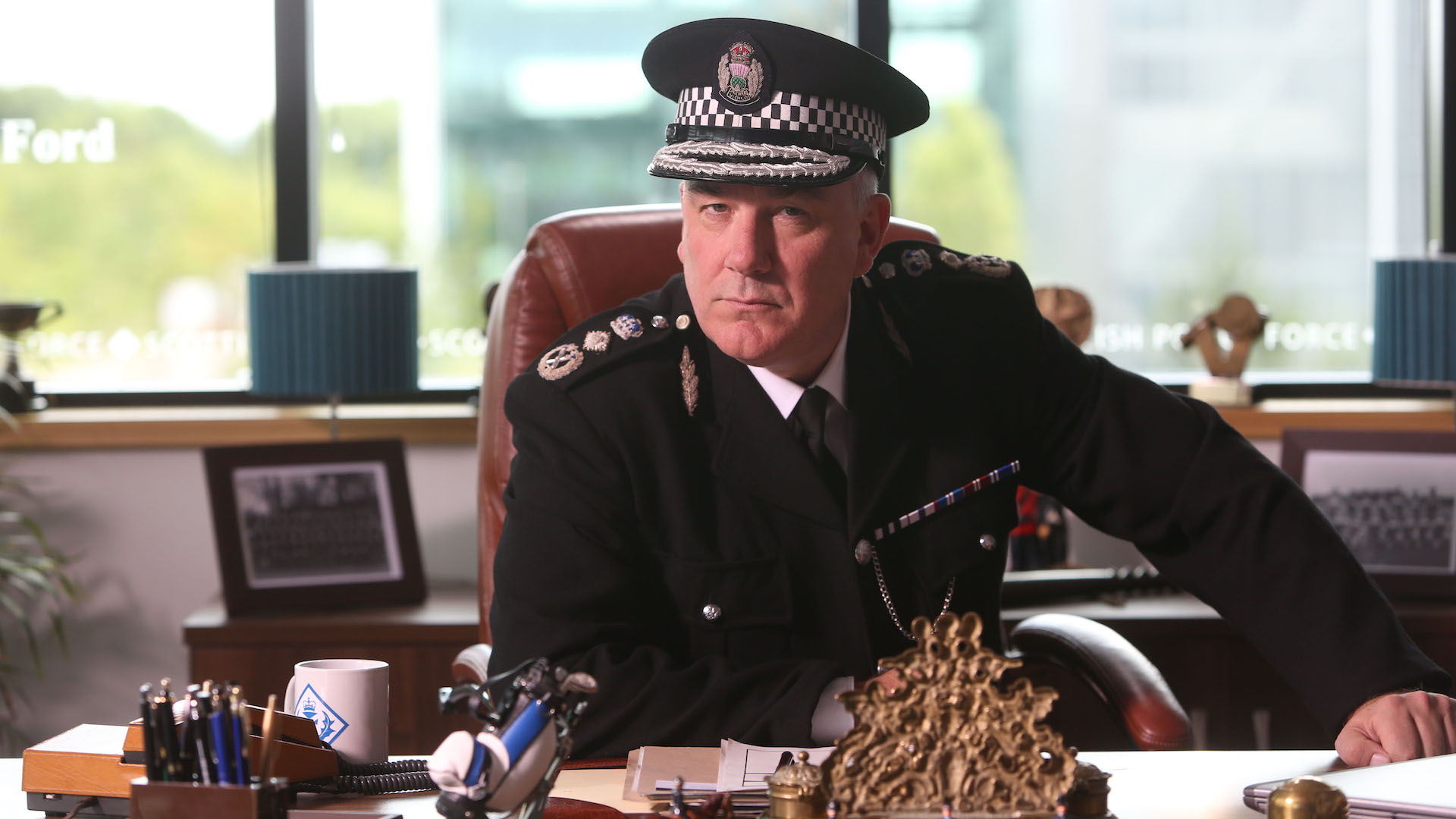 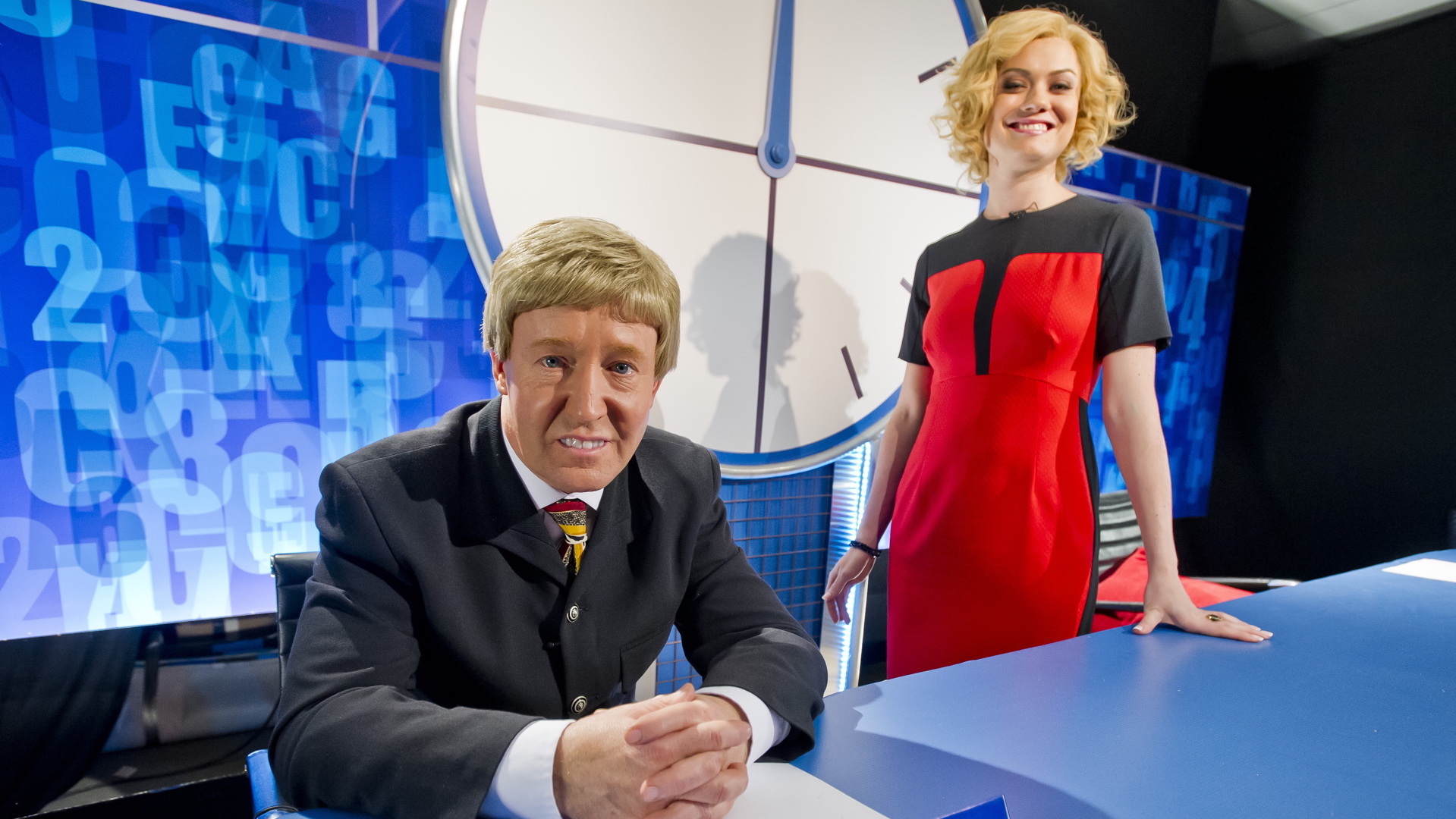 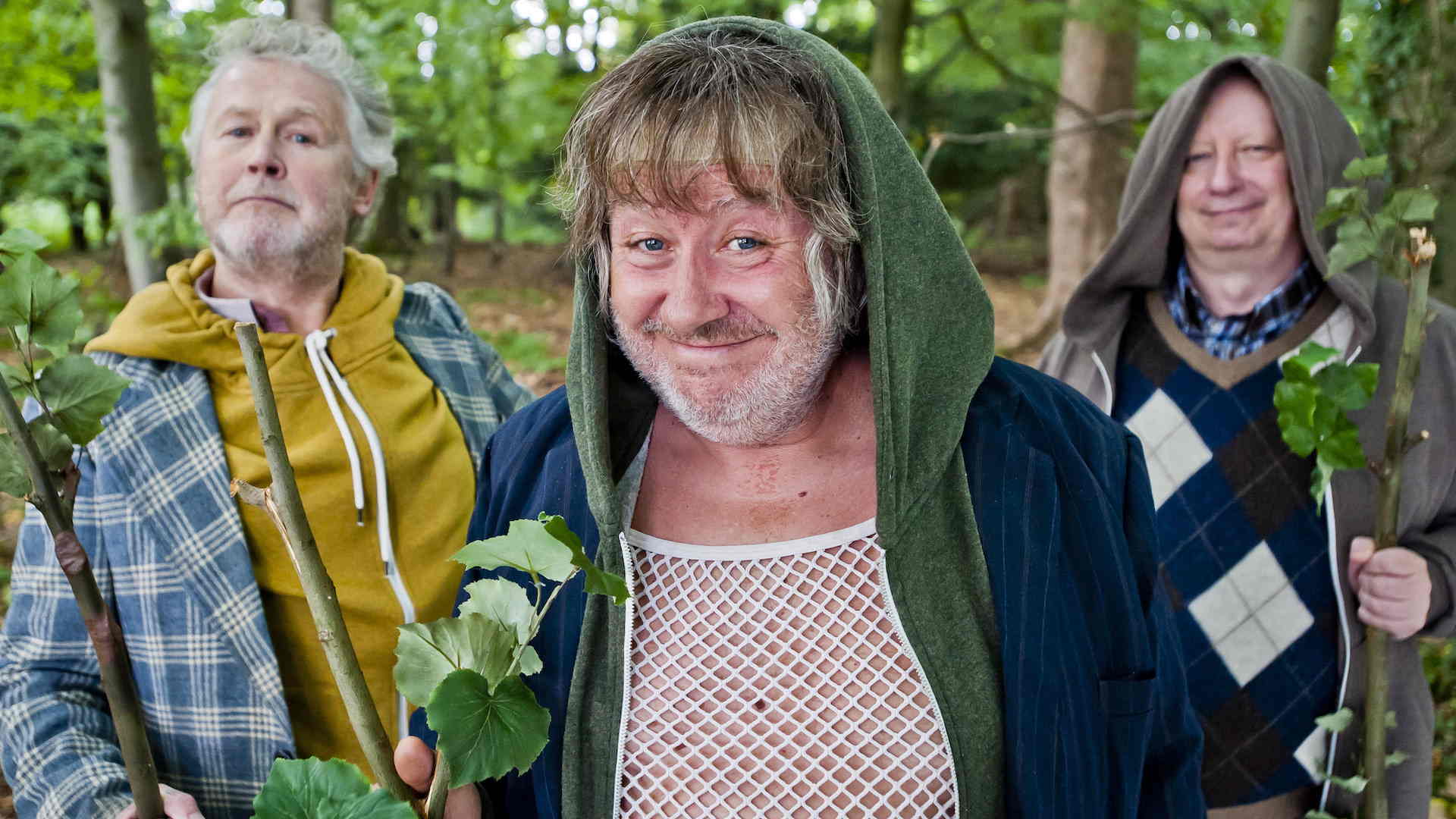 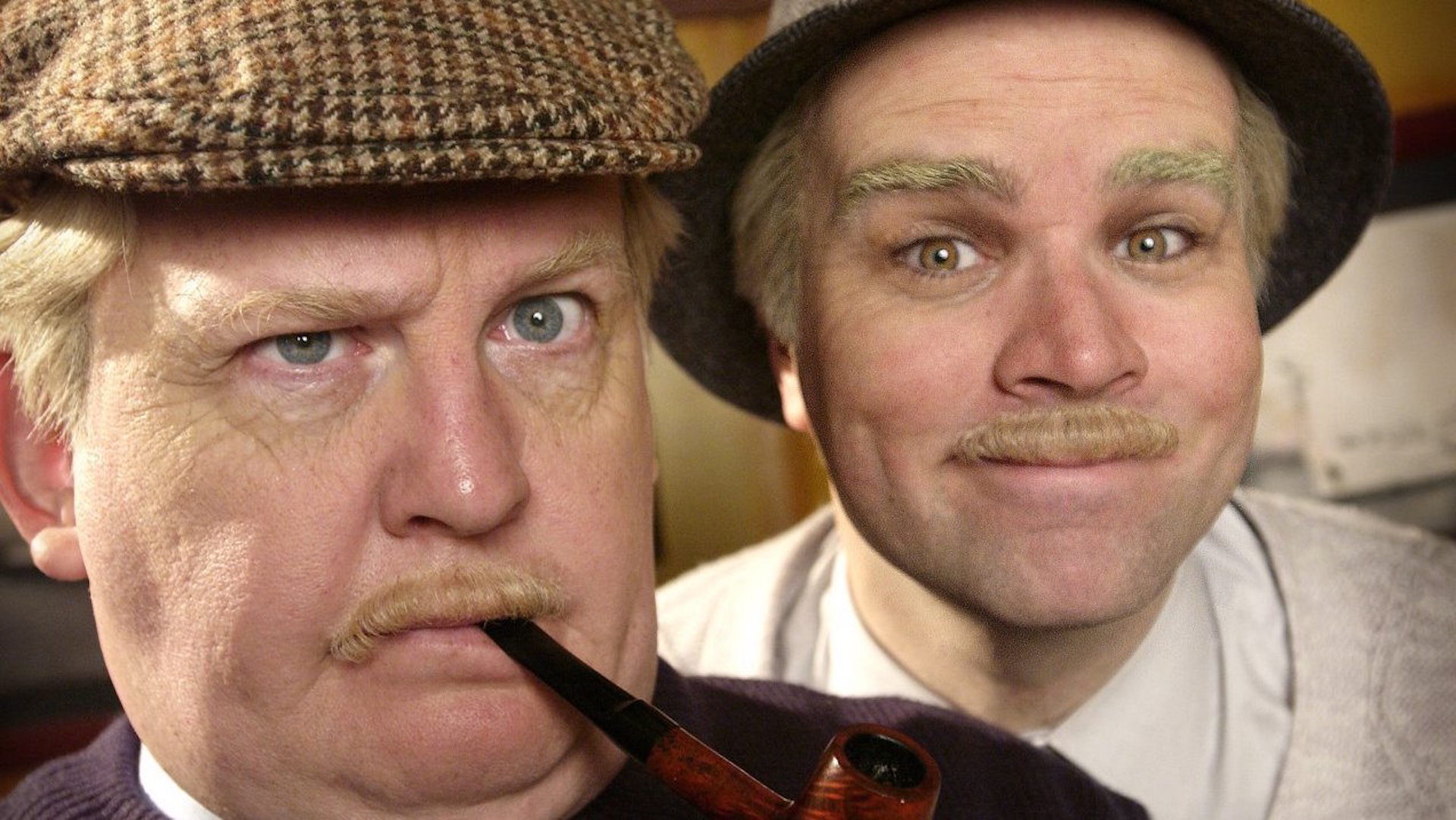 The Comedy Unit has been making award winning comedy since 1996. We produce much-loved shows for television, radio, new media and theatre and pride ourselves on bringing laughter to large audiences.

Our titles can be seen and heard on BBC Scotland, BBC network, Channel 4, Sky, Radio 4, Radio Scotland, UK Gold, iTunes and Netflix amongst others. Over the years, we’re honoured to have received awards and nominations from BAFTA, RTS, Celtic Media Festival, Writer’s Guild, Scottish Comedy and the Rose D’Or.

We are based in the gorgeous Maryhill area of Glasgow in Scotland. As a member of the Banijay Group, we are part of one of the world’s leading creators, producers and distributors of content with a global presence in over 17 territories including the US, Australasia, Asia and across Europe.

Our core creative team is made up of highly experienced writers, script editors, producers, directors and TV professionals all with a deep love of comedy and a passionate interest in all things funny.

Glasgow based studio and production office available to hire.

Please visit this page for job and ticket enquiries.

This website uses cookies to improve your experience while you navigate through the website. Out of these, the cookies that are categorized as necessary are stored on your browser as they are essential for the working of basic functionalities of the website. We also use third-party cookies that help us analyze and understand how you use this website. These cookies will be stored in your browser only with your consent. You also have the option to opt-out of these cookies. But opting out of some of these cookies may affect your browsing experience.
Necessary Always Enabled

Any cookies that may not be particularly necessary for the website to function and is used specifically to collect user personal data via analytics, ads, other embedded contents are termed as non-necessary cookies. It is mandatory to procure user consent prior to running these cookies on your website.